The story behind Aubert’s plastic pipe and hose experience

Aubrey De Jager founded Aubert Pipe Systems in 1990 when he was working for MEGA Pipe as their National Sales Manager as he saw a gap in the supply chain as MEGA was mainly focused on the manufacturing of their products, thus neglecting sales, marketing and distribution leading to frustrated and unsatisfied customers. Aubrey made a proposal to the MEGA Pipe ExCo to provide these services to them as an Agent as he already had 10-years experience in the industry at the time as he was appointed as a sales representative in 1980. Aubrey started his venture with an investor named Robert Stark as he needed the capital to start the company and so the name “Aubert” Pipe originated through the amalgamation of their first names. The company did very well and Aubrey was able to buy Robert out and thus became the sole owner of Aubert Pipe Systems (Pty) Ltd in 1992.

MEGA Pipe was bought by a Greek company called Petzetakis in 2001 and Aubert Pipe Systems kept providing the same services to the company with great success, unfortunately Petzetakis did not survive the global recession, which hit Greece the hardest so they had to close their doors in 2010. This was a very difficult time for Aubert Pipe Systems as their main source of business had closed down so Aubert Pipe began buying and selling PVC hoses and pipes in order to survive. After a long court battle a competitor “Marley Pipe Systems (Pty) Ltd” was able to acquire the assets of Petzetakis in 2013, but they were only able to start production successfully in 2014 as the factory had to be overhauled due to the length of time it was shut down. Marley Pipe made contact with Aubert Pipe in the meantime to assist them in getting back into the hose market as Marley had no experience in the flexible hose market and thus saw Aubert Pipe as the perfect partner in winning back the market share that was lost due to the demise of Petzetakis. Since Aubert Pipe’s alliance with Marley Pipe there has been positive growth and continued successes as the MEGAflex brand of hoses is very well known and respected for its superior quality and application specific performance.

Aubert Pipe is a relatively small company, employing 7 very competent and driven individuals, which lies at the heart of its success. Aubert Pipe would like to continue to grow by assisting Marley Pipe to become the preferred company to deal with and MEGAflex the preferred product to buy in the African market. Aubert Pipe also strives to grow as a company by growing its PVC profile business and other business interests whereby we provide consulting services to engineers, installers and contractors within the plastic hose and pipe industry.

As a Marley agent we’ve been molded into class leading experts in the plastic pipe, hose, fittings and profile industries. We also supply a wide range of rubber products to suit your needs as we specialize in all plastic and rubber extruded products.

We also stock the unique and patented NTS (No Torsion System) premium quality garden hose, which is guaranteed kink and twist free.
Please click on the video to witness the unique features of this exciting product. 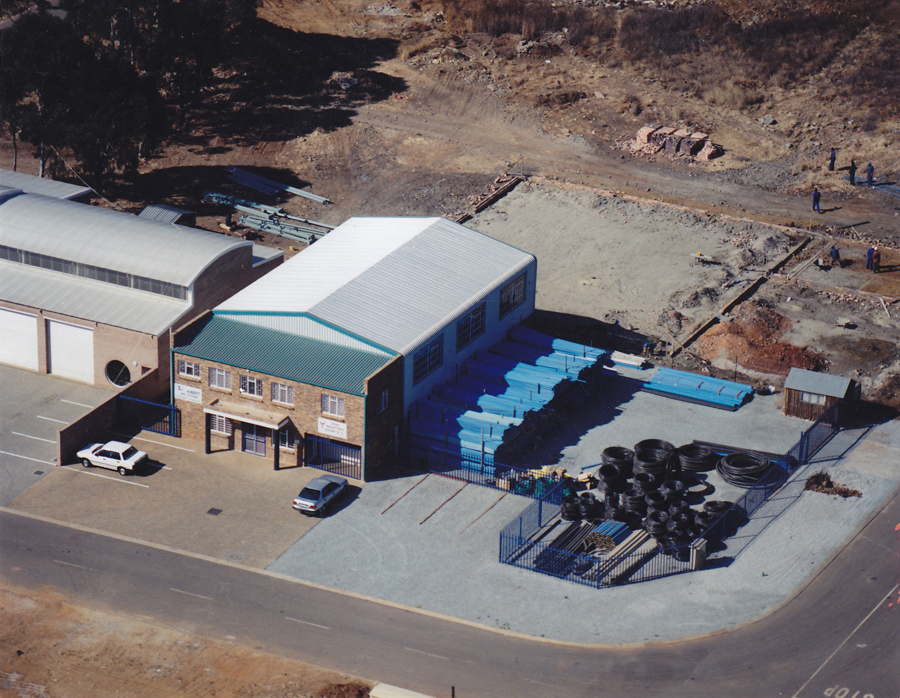